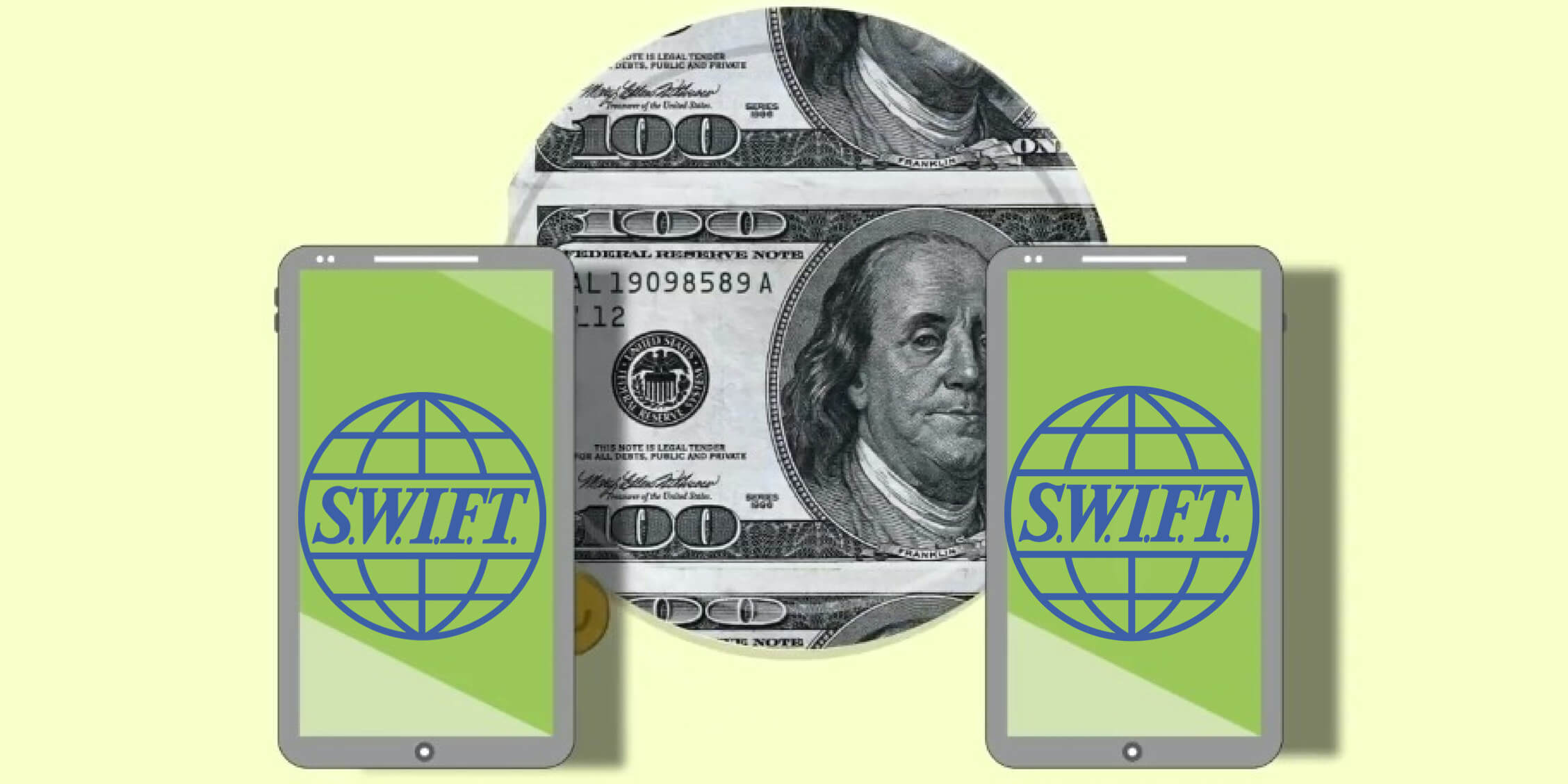 Cryptocurrency Role in War: A Primer on

Crypto currency role in war. The Western block has weaponized the SWIFT messaging system.  This is a primer, what what is really SWIFT and why it is at the center of Western sanctions against Russia?

What Is the SWIFT Payments System?

Based in Brussels, SWIFT was founded in the late 1970s to help financial institutions quickly and securely process international payments. The SWIFT network enables the transfer of money and securities among approximately 11,000 member banks, via tens of millions of daily transactions.

SWIFT may be a core part of the global infrastructure that enables cross-border money flows, but it doesn’t directly transfer money or securities itself. Think of it more like a secure messaging system that lets member banks exchange information about fund transfers.

The SWIFT network channels payment instructions from an issuing bank to a remitting bank on behalf of clients that wish to make payments to one another. Banks then move actual funds and securities via an underlying network of accounts.

According to The Economist, more than $140 trillion dollars was transmitted across international borders in 2021, equal to 152% of global gross domestic product (GDP), and approximately 90% of those transfers went through SWIFT.

It is important to note that money does not flow through the SWIFT network.  It is simply a highly secured text messaging service for encoding, sending, receiving, and then authenticating standardized structured messages from one financial institution to another. The actual money exchange typically occurs through the national clearing and settlement centers of each country’s national banks.

An Aging, Slow and Costly System

The timing and coordination of the movement of fund through multiple central banks and possibly other intermediary banks in the process, makes the system slow and complex. crypto currency role in war has made acceptance of Bitcoin, in particular, more widely. Count Bitcoin as legal tender in Ukraine, El Salvador and Honduras.

For a small bank, having another country’s currency sitting idle in its nostro accounts overseas, in case of demand, is a necessary but undesirable and unprofitable deployment of funds. Larger banks can act as intermediaries for smaller banks. Thus, slightly mitigating this cost.

For family and personal transfers, there were always the inefficiencies of Western Union. With the advent of e-commerce, when buying a $20 item from China or sending money to the Philippines or any third world country, a $50 fee on a $500 transfer is clearly unacceptable.

Businesses may run into cashflow problems while waiting for international funds. The slow pace of transfer could also be disastrous for family emergencies.

The lack of international standards on the speed of movement of funds between countries, which can take up to 30 days, meant that was little pressure for banks to pass-on the advantages of its own automation to their customers.  In other words, the banks can automate the process and the funds would already be in the bank, but because of existing “trained” expectations, there is no incentive for the banks to make things faster. That’s why when a customer asks why it’s taking so long for the funds to arrive, the bank can answer “it’s in transit.” Today, we can track status of an Amazon shipment from leaving their warehouse to arriving to our homes.  Yet, we have no way to track the status of a wire transfer.

The US Federal Reserve, the administrator of SWIFT, has published a white paper in January 2022 titled the “Money and Payments: The U.S. Dollar in the Age of Digital Transformation”. It discusses modernizing US monetary system. It also discusses the possibility of issuing a US CDBC (central bank digital currencies).

Russia is removed from SWIFT

Since the 2014 Russian take-over of Crimea, Russia’s central bank developed its own system named the Russia’s System for Transfer of Financial Messages (SPFS). It became widely used internally connecting virtually all domestic banks.

The Chinese also has similar system called the Cross-Border Interbank Payment System (CIPS).  There have been discussions between Beijing and Moscow to link up the two systems, which then allow the Russians to use China as an intermediary in world trade as well as trading amongst themselves. It’s another reason that America is concerned — those two big countries will have bigger motivation to build their own system that could skirt financial sanctions…it’s one thing to cut out Iran and North Korea as they are small countries but it’s another to cut out the world’s factory and one of the largest exporters of oil and natural gas.

What is the role of Bitcoin?

Crypto currency role in war like Bitcoin is an interesting case study because a country like Russia may use it to skirt financial sanctions under the SWIFT system.

Cryptocurrency transactions are recorded on the underlying blockchain, thus making them transparent, but new tools developed in Russia can help to hide the origin of these transactions. That would allow other parties to trade with Russian entities without being detected.  It would be possible that Russia would release its own digital currency or it would use Bitcoin by legalizing it.

Crypto holders can also set up a web of wallets with different addresses across several exchanges, making it extremely difficult to track any activity and even harder to tie transactions back to a particular individual. Additionally, they can choose cryptocurrency exchanges that are not based in jurisdictions that are imposing sanctions and therefore don’t necessarily have to adhere to regulations.

But any assets held in crypto wouldn’t be easily converted into fiat currencies, making any money that trades hands less disposable. And in order to circumvent banks or even centralized exchanges that adhere to sanctions, individuals would have to convince any services they are doing business with to accept digital payment, which could be difficult.

Other countries around the former Soviet Union are also paying more attention to crypto. Lin February 2022, the Ukrainian parliament backed a bill to legalize cryptocurrencies, while Kazakhstan is pushing to better regulate and tax its booming crypto-mining industry.

In Canada, crypto currencies are taxable assets and their sale, trade and exchange are all taxable activities. 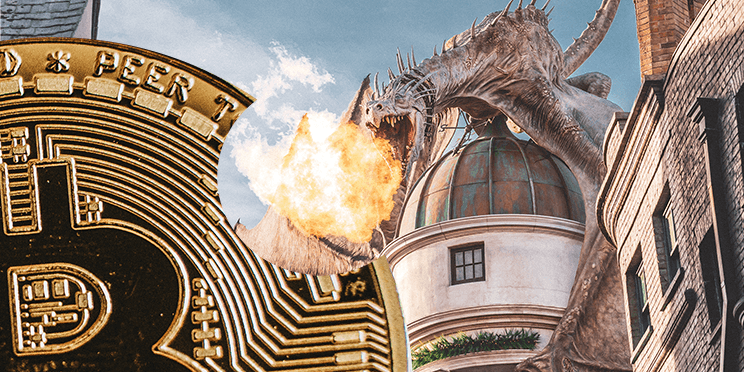 Forte Innovations is back-office firm that provides cryptocurrency accounting, bookkeeping, and consulting services.  We are not a public accounting firm and does not provide services that would require a license to practice public accountancy.